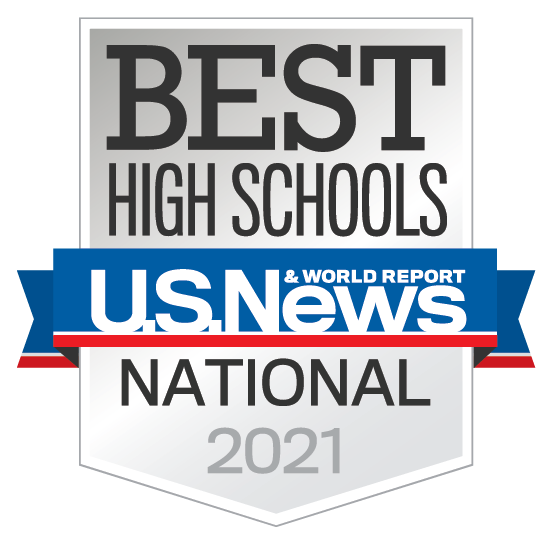 The U.S. News Best High Schools rankings include data on nearly 24,000 public high schools in 50 states and the District of Columbia. Nearly 18,000 schools were ranked on six factors based on their performance on state assessments and how well they prepare students for college, including college-readiness of students, access to Advanced Placement courses and tests, graduation rate and meeting the needs of underserved students.

The Best High Schools rankings are produced using data from official third-party sources such as the College Board, U.S. Department of Education and state data on assessments and graduation rates.