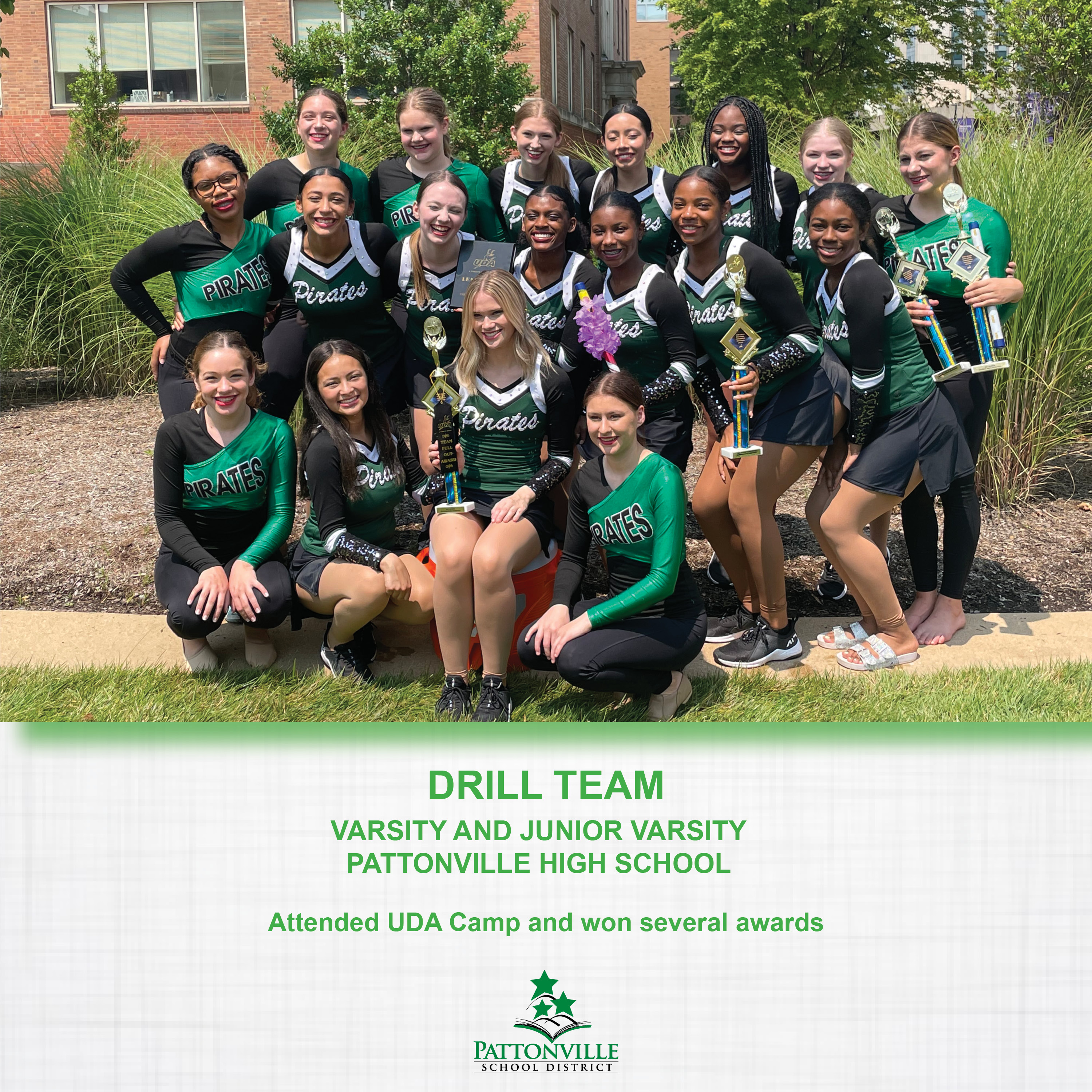 Both teams earned first place for their home routines, were awarded spirit sticks each night, and were presented Superior trophies for completing their camp routines.

The varsity drill team received the Team Full Out Award for outstanding team performance and the Leadership Award based off of votes from other teams at camp. 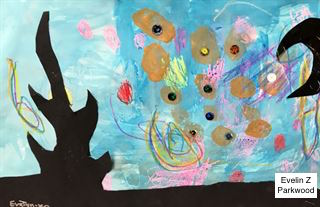