Each month during the school year, the Pattonville Board of Education honors students, staff and volunteers who have gained recognition outside of the district. 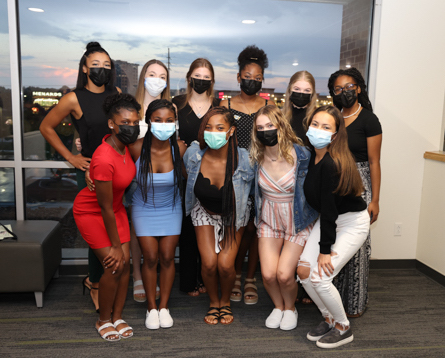 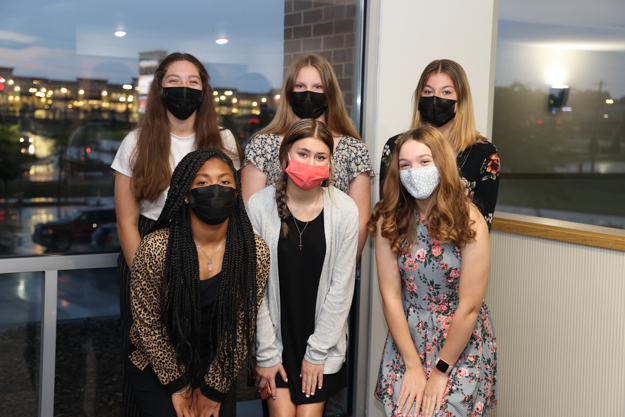 Pattonville High School junior Miguel Perez was named one of the first players for St. Louis City SC’s academy teams, part of the Major League Soccer (MLS) NEXT program. The U-17 midfielder is identified as one of the area’s top athletes and a player who could be on the team’s first MLS roster in 2023. After joining the academy team, he scored the first goal of the club’s first game and his team beat the Chicago Fire 4-3. 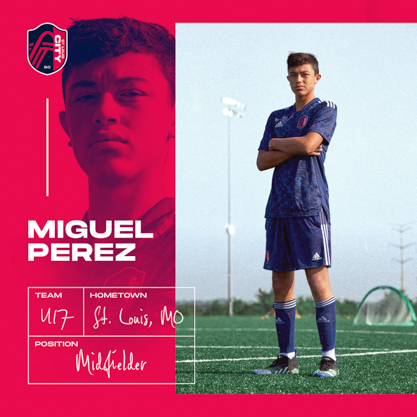 Finalist for Missouri Teacher of the Year 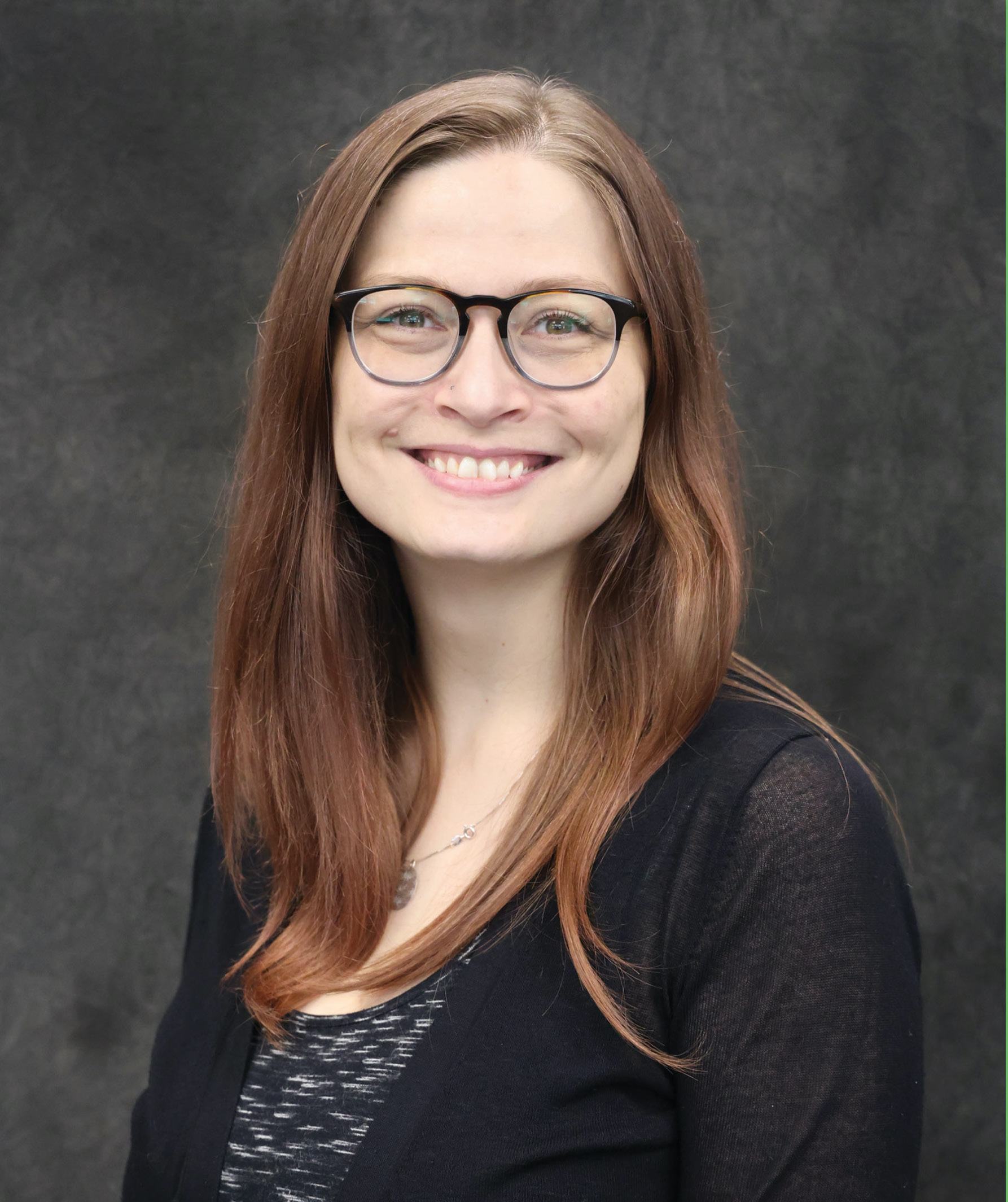 Pattonville High School English learner teacher Eleanor Taylor was named one of seven finalists for the 2022 Missouri Teacher of the Year by the Missouri Department of Elementary and Secondary Education (DESE).

“Over 70,000 public school educators across our state work hard every day to make an impact on the lives of Missouri students,” said Commissioner of Education Margie Vandeven. “Taking time to honor the top educators across our state through the Teacher of the Year program is important, as we are continually striving to elevate the teaching profession and emphasize the significance of the work they do.”

Taylor was previously selected as one of 17 semifinalists after being named a Regional Teacher of the Year in the St. Louis area. Semifinalists included teachers from multiple grade levels and subject areas who represented all of the state’s nine Regional Professional Development Center (RPDC) areas. The selection process began when the regional RPDCs announced 35 Regional Teachers of the Year from across the state. Taylor was selected as the Pattonville School District Teacher of the Year in May.