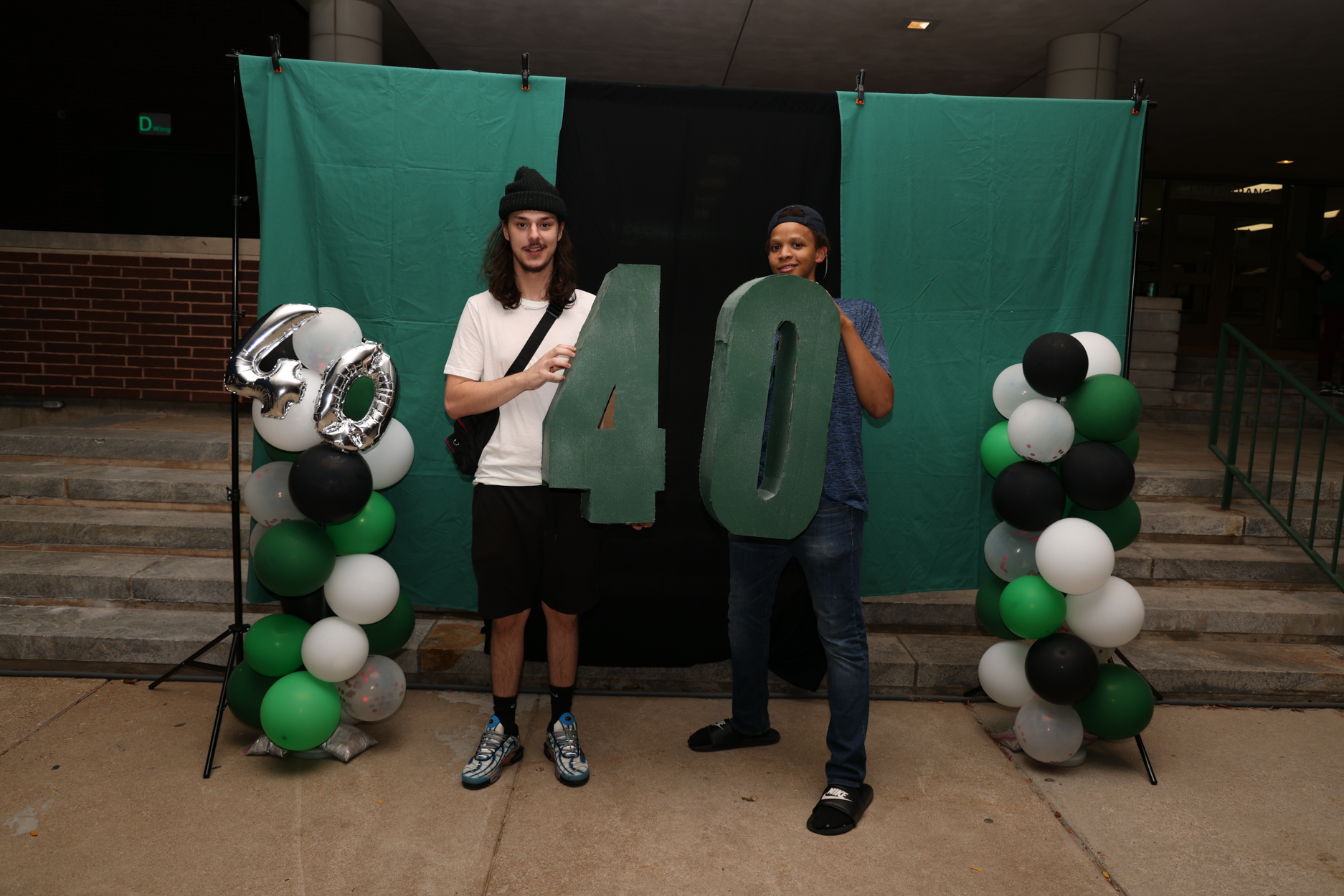 Pattonville POSITIVE School marked its 40th anniversary on Sept. 30 with current and former students and staff returning for a night of celebration.

Pattonville Occupational School Including Technical Individualized Vocational Education opened in the 1981-1982 school year after George Ruh wrote a grant to start the school. He was the first director of the program and was on hand to celebrate with about 100 other people.

“It's just great to see the fact that it's still existing and to see all of the kids that have gone through it and who have made something of themselves after graduating from high school,” he said.

The school was designed as a high school dropout prevention program and the model has gone through several changes over the past 40 years. There are 91 students currently attending POSITIVE School.

“The goal 40 years ago was to see how many we could steer on the right path and to get them to graduate and then after that, maybe even go to college or trade school, but it really is heartwarming to see how many have gone through the program and came back tonight.”

Amber Witherspoon was a student in POSITIVE School and now works in home health care.

“I learned so much when I was a student here and I had so much fun learning,” she said. “It was great and I miss it and that’s why I decided to come back.”

The POSITIVE School, which is located in the upper G-wing at the high school, was housed at the former Penn Junction Elementary School in the 80s. Tours of the G-wing were available during the celebration. Decorating the hallway were several balloons and photo collages that brought back memories.

“I said to my husband, ‘I know almost everyone here’ and that's crazy to me because they're from many, many different years but it’s really cool,” she said.

Woodrome said it’s a huge reflection of the impact the school has had on the students.

“Every person that has given me a hug this evening says how grateful they were to get to go through the program and what it meant to them and how much we all as a staff meant to them,” she said. “It's just really cool because I love to hear the stories of what happens after they graduate and what they were able to accomplish.”