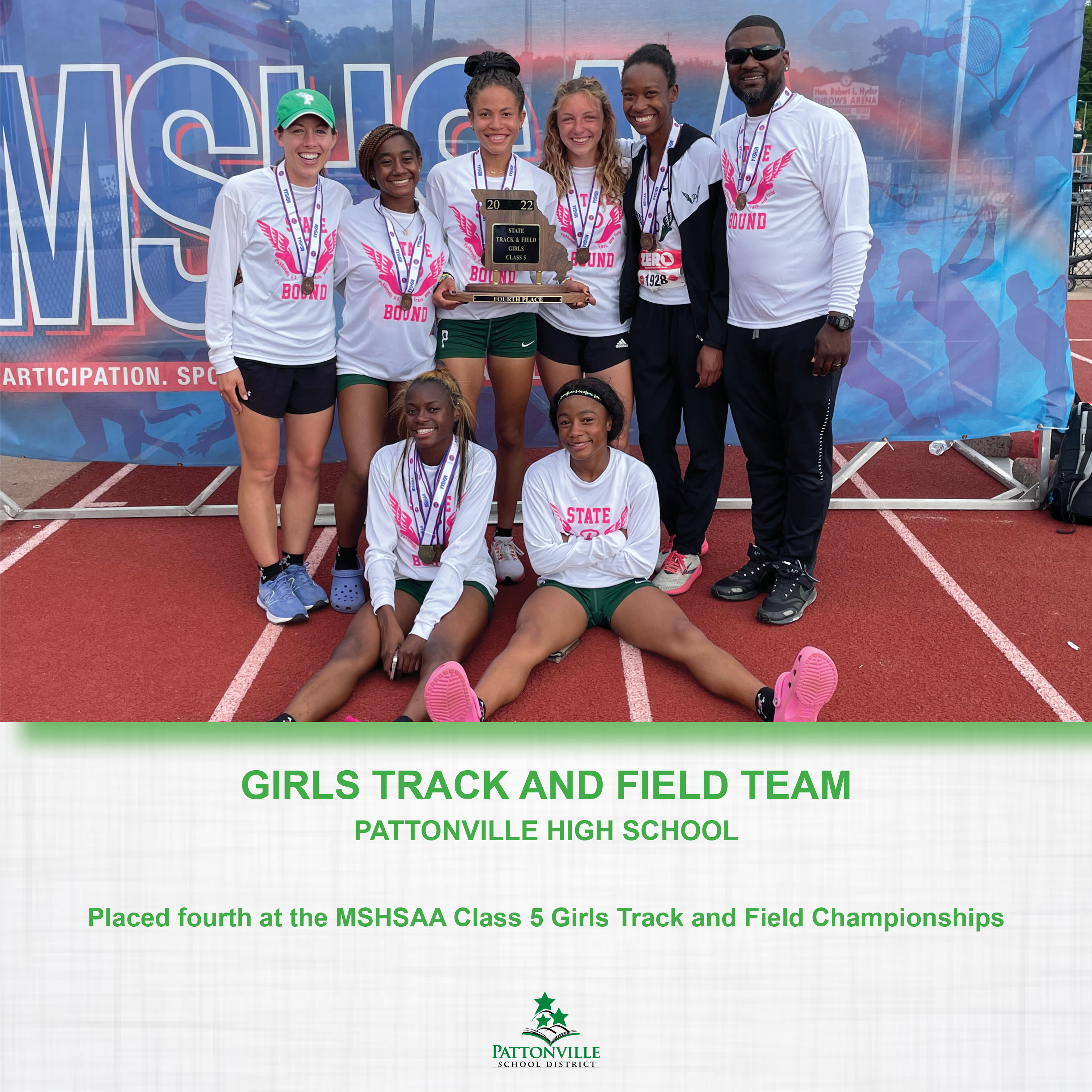 The team is coached by Corey Lewis and assistant Margaret Hall. 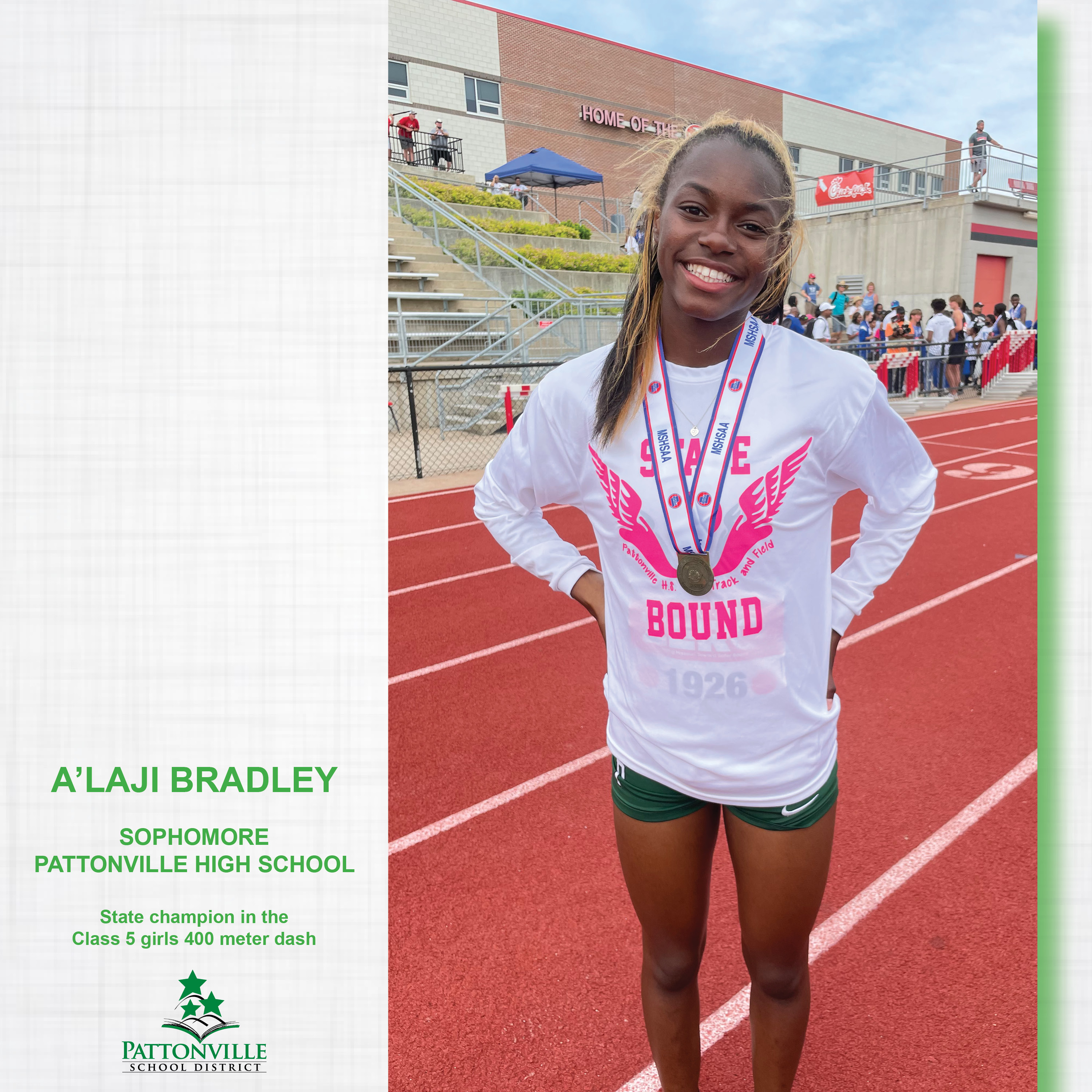 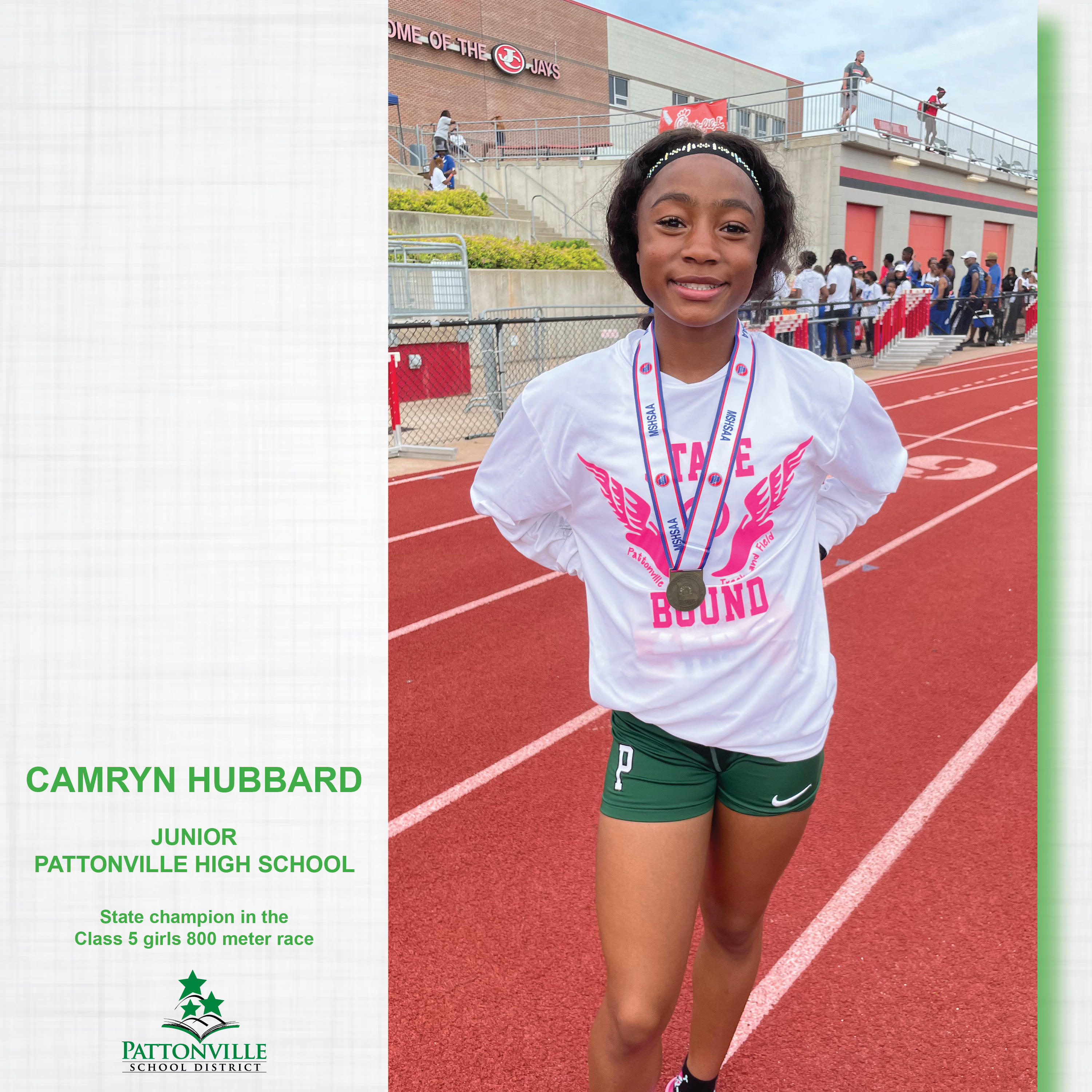 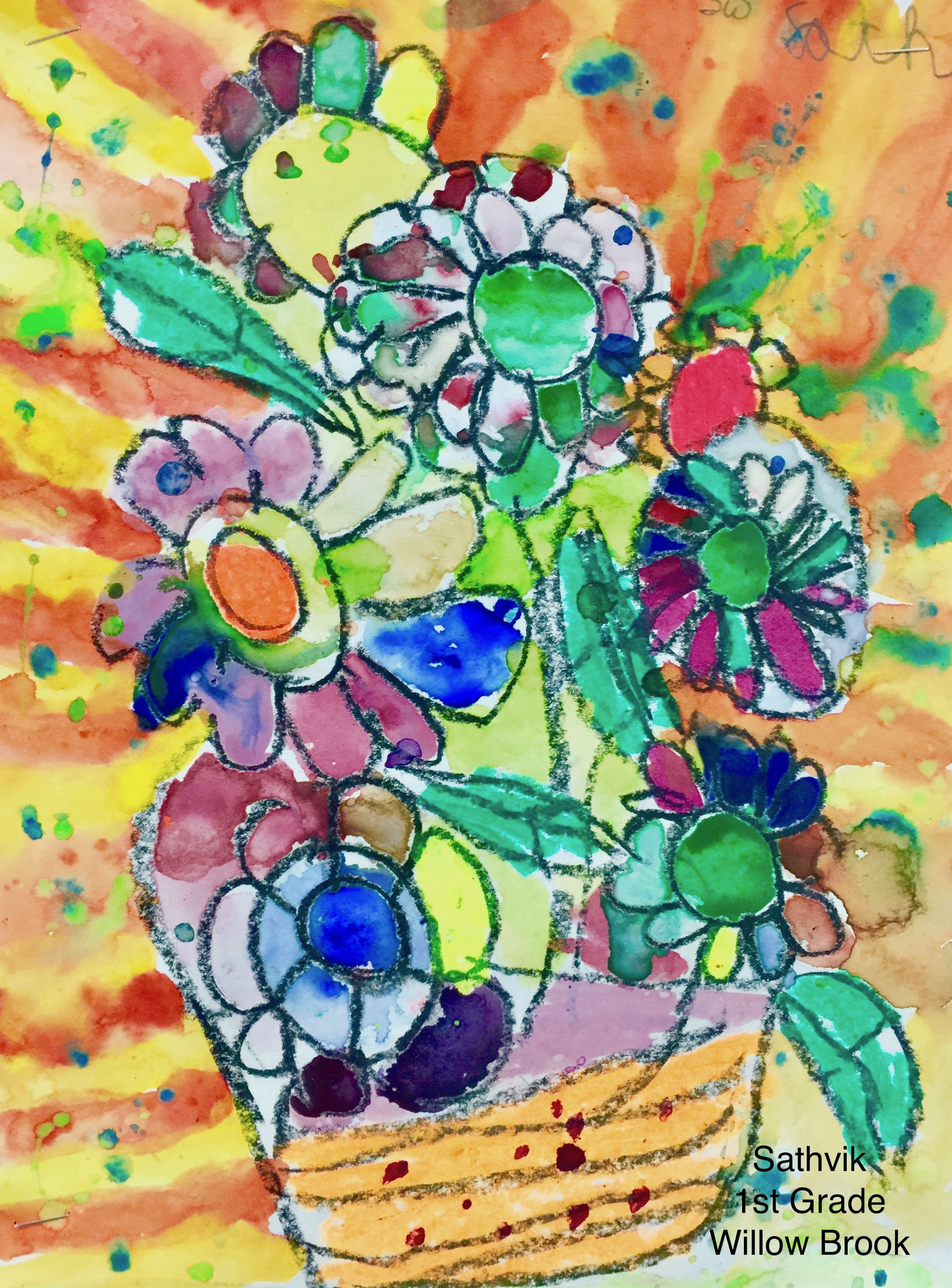