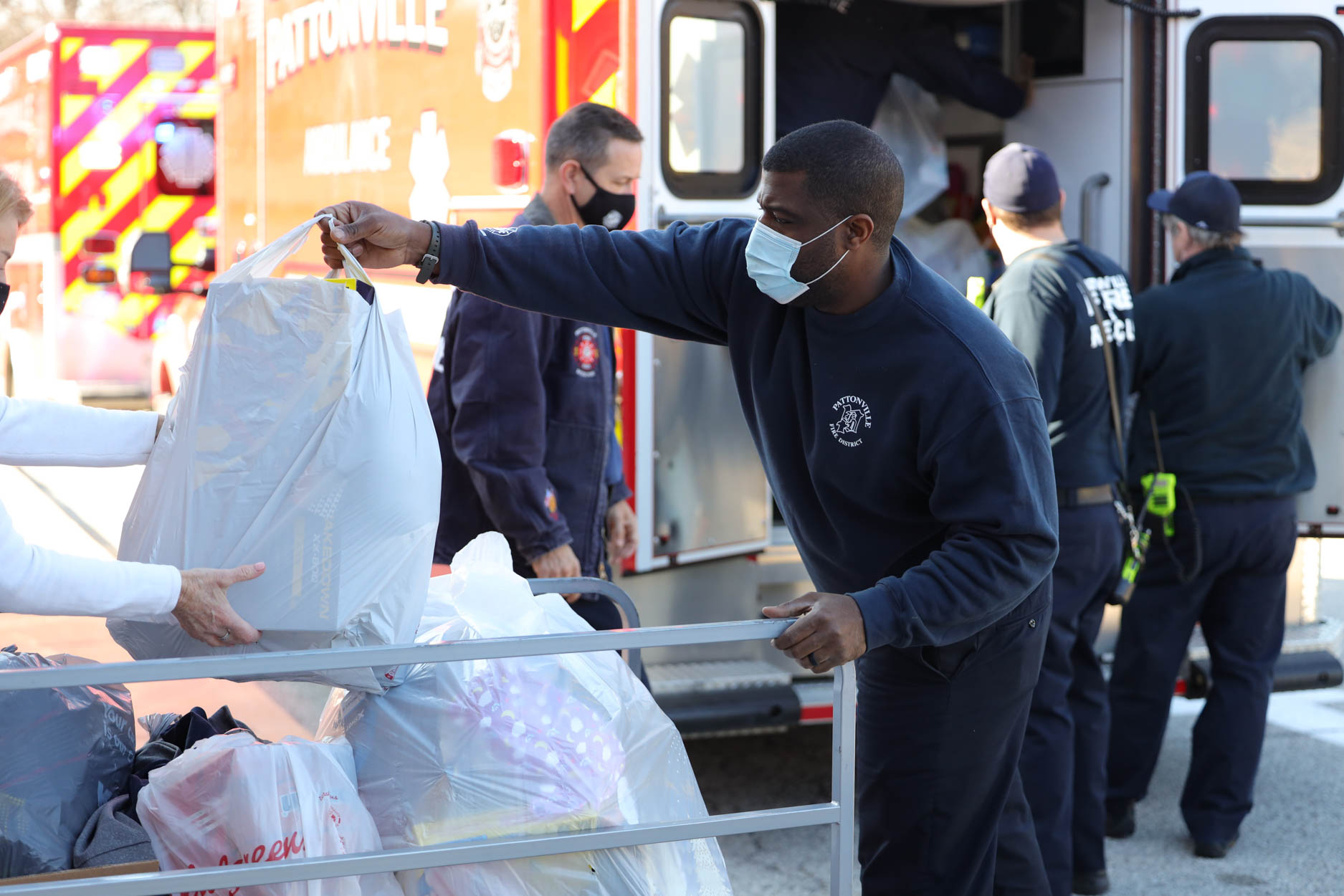 The fire district has been collecting toys for Pattonville students for nine years through its "Breakfast with Santa" event at one of its fire stations. Due to COVID-19, they had to cancel that event and found other ways to solicit donations, and the community rose to the occasion.

Through private donations and toy drives like the one senior Jaxon Luraschi helped organize at @Pattonville High School, this year’s Fill Up the Fire Truck Christmas Toy Drive was one of its largest ever. Other large donations came from the firefighters themselves, Arch Amusements, Superior Heating and Cooling and Zoltek Corporation.

“Our community came out and they had a huge donation, probably the biggest pile of toys we’ve ever received through this donation process,” said Kenny Krieg of the Pattonville Fire Protection District. “Hopefully we’ll be able to help several families that otherwise may not have had as much of a merry Christmas.” 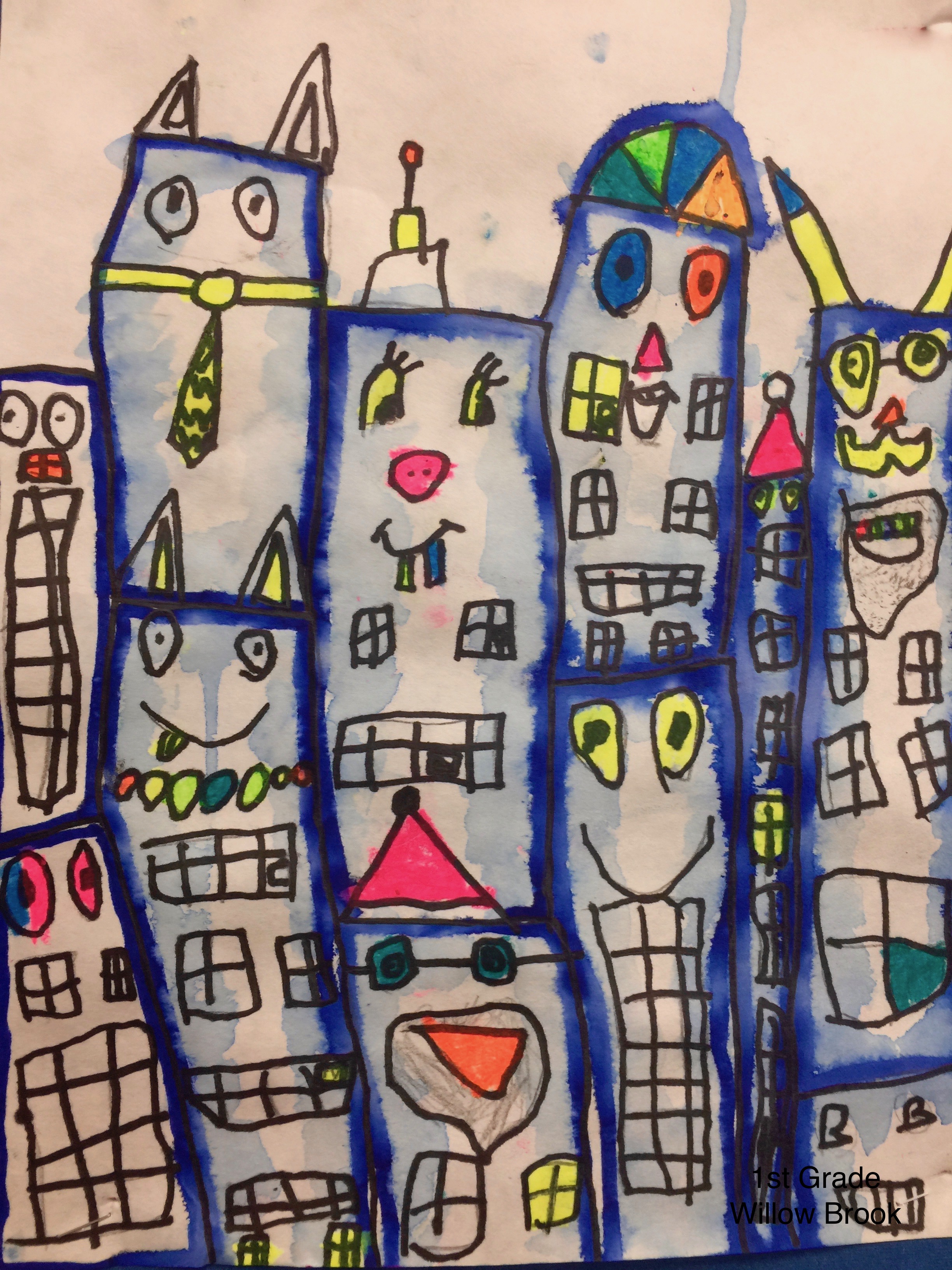