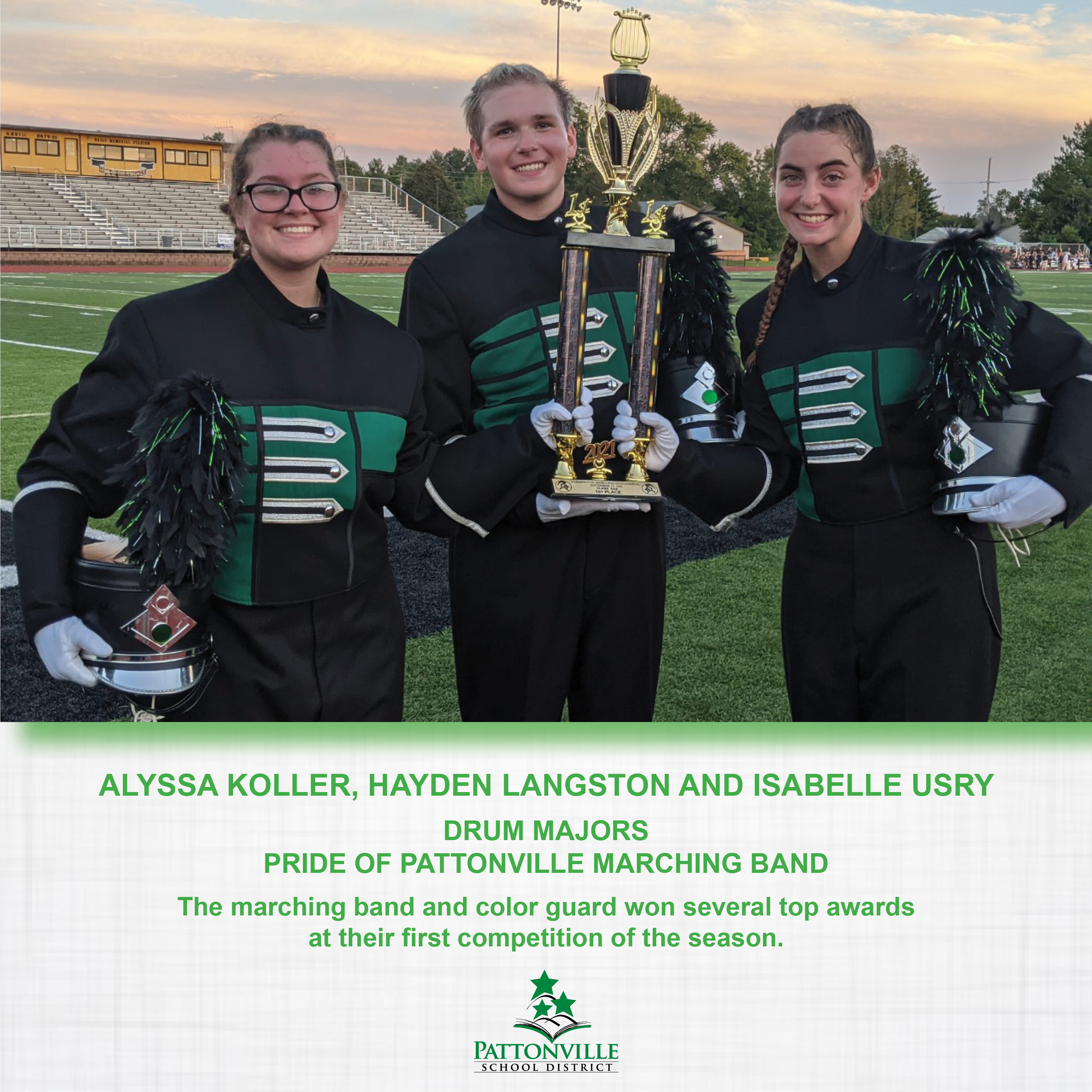 High school director of bands Denny McFarland said the group performed so well after a mess of trying to get to the Farmington Marching Invitational on Saturday.

Before they got there, the equipment trailer blew two tires forcing the group to pull over on Interstate 270 between Page Avenue and Olive Boulevard.

“After unloading a bunch of equipment on the side of the highway and reloading into a rented U-Haul truck, we got back on the road,” McFarland wrote in an email.

They arrived two hours later than expected, but in time for warmups and their performance.

“The kids were amazing!”

The Pride of Pattonville will compete again on Saturday, Sept. 25, at the 8th Annual Music on the Meramec at Fox High School in Arnold, Missouri. 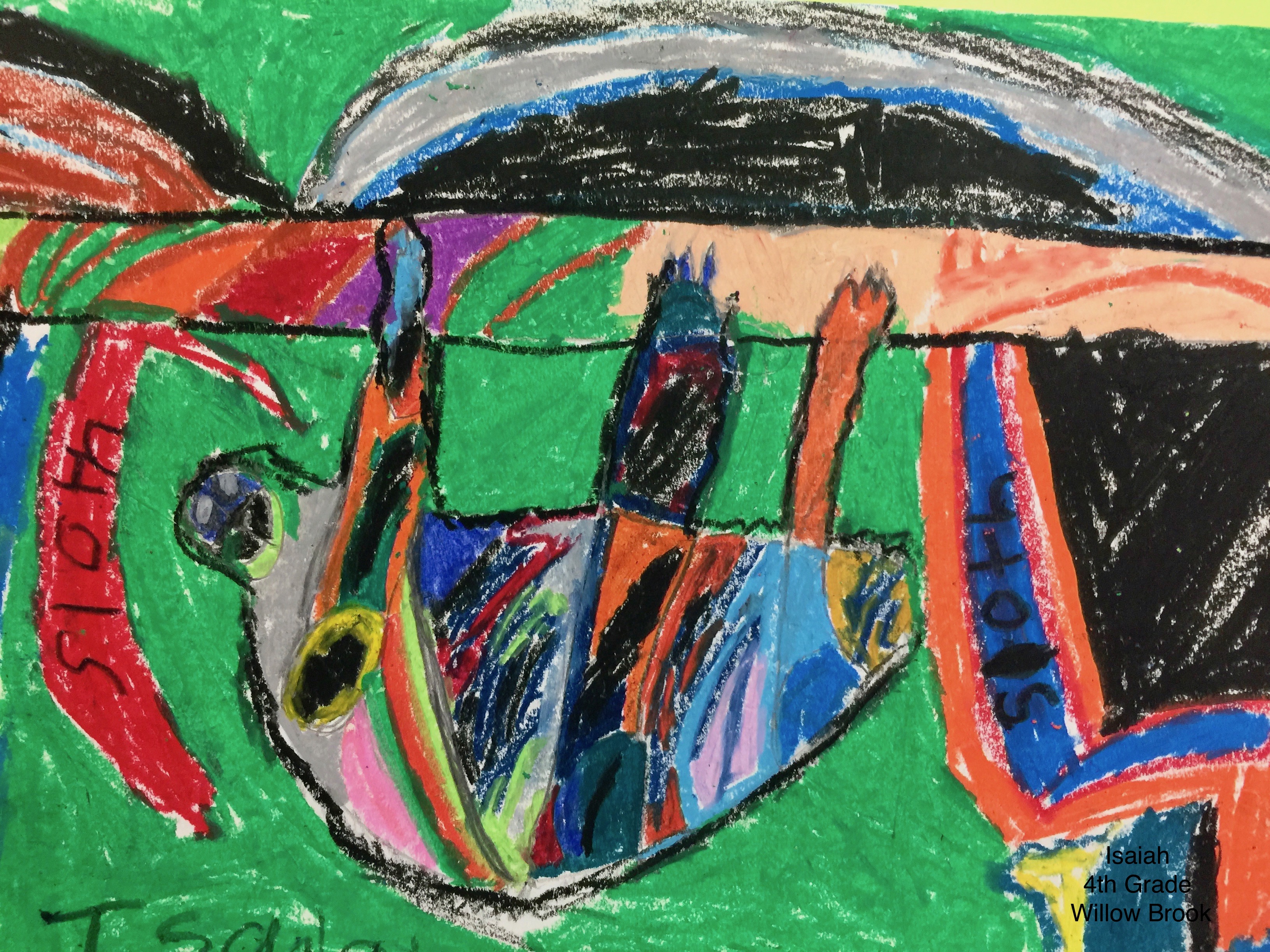