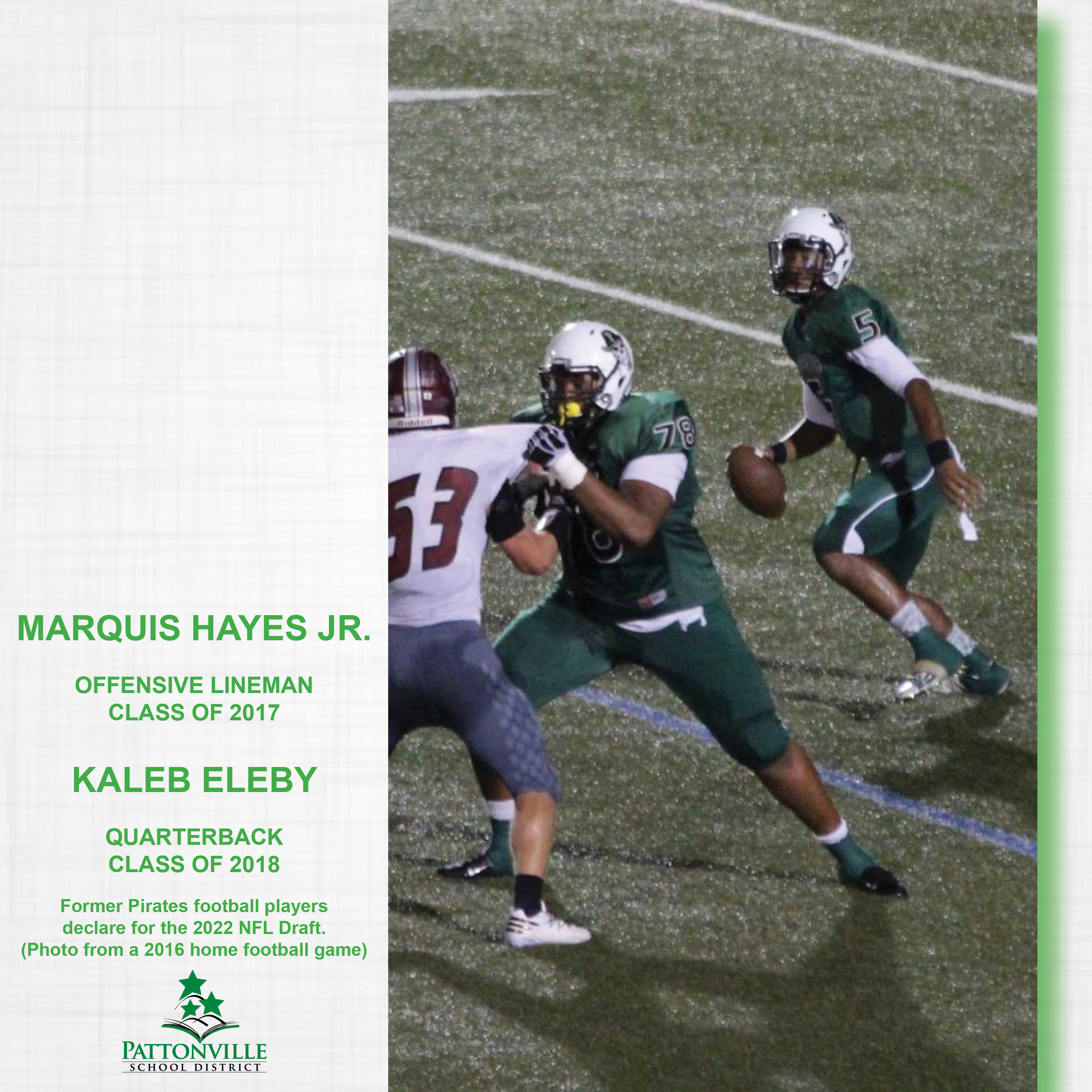 Pattonville High School graduates Kaleb Eleby and Marquis Hayes Jr. announced on social media this week they will be entering the 2022 NFL Draft which starts on Thursday, April 28, and will continue through Saturday.

So will the former Pirates become Buccaneers? Or at least continue wearing green with the Packers, Jets or Eagles? Who do you want them to play for?

Western Michigan redshirt sophomore quarterback Kaleb Eleby announced Tuesday he is declaring for the 2022 NFL Draft, following a 2021 season in which he earned Second Team All-Mid-American Conference honors and led WMU to an 8-5 record, including a victory in the Quick Lane Bowl. The 6-foot-1, 210-pound signal caller played four years for the Broncos and was the team’s starter for the past two. The 2018 Pattonville High School graduate was a four year starter for the Pirates and led the team to a state championship game appearance in 2017.

Oklahoma redshirt senior offensive lineman Marquis Hayes Jr. announced on Friday he is foregoing his final year of eligibility and declaring for the 2022 NFL Draft. The 6-foot-5, 324-pound offensive lineman has missed just one game over three seasons as the Sooners’ starting left guard. He was selected to the All-Big 12 second team by both the coaches and Associated Press and was also a member of the 2021 academic All-Big 12 team. The Sooners finished the season 11-2 with a victory in the Alamo Bowl. The 2017 Pattonville High School graduate has played with Heisman Trophy-winning quarterbacks Baker Mayfield (2017) and Kyler Murray (2018) and 2019 runner-up Jalen Hurts. 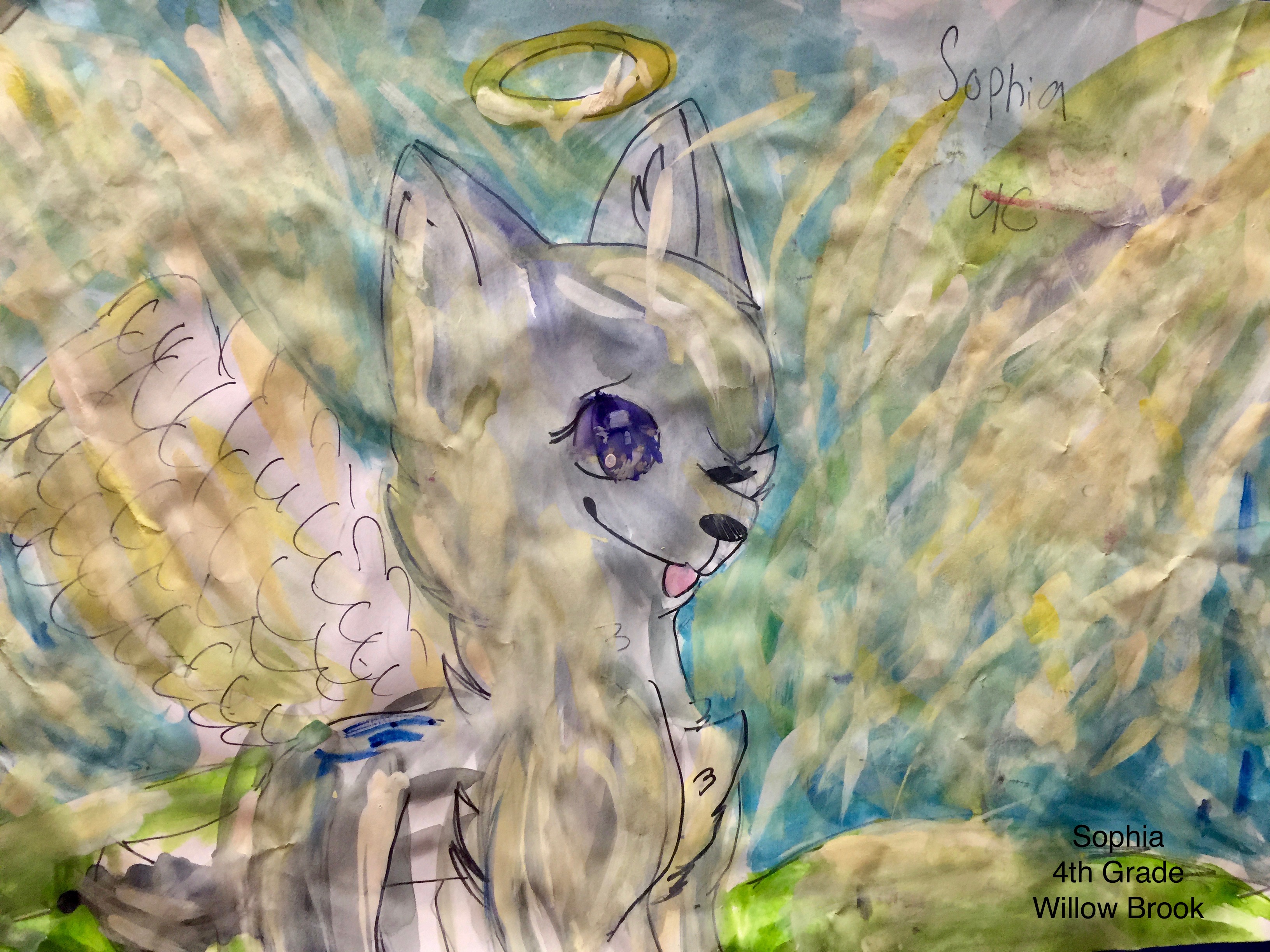