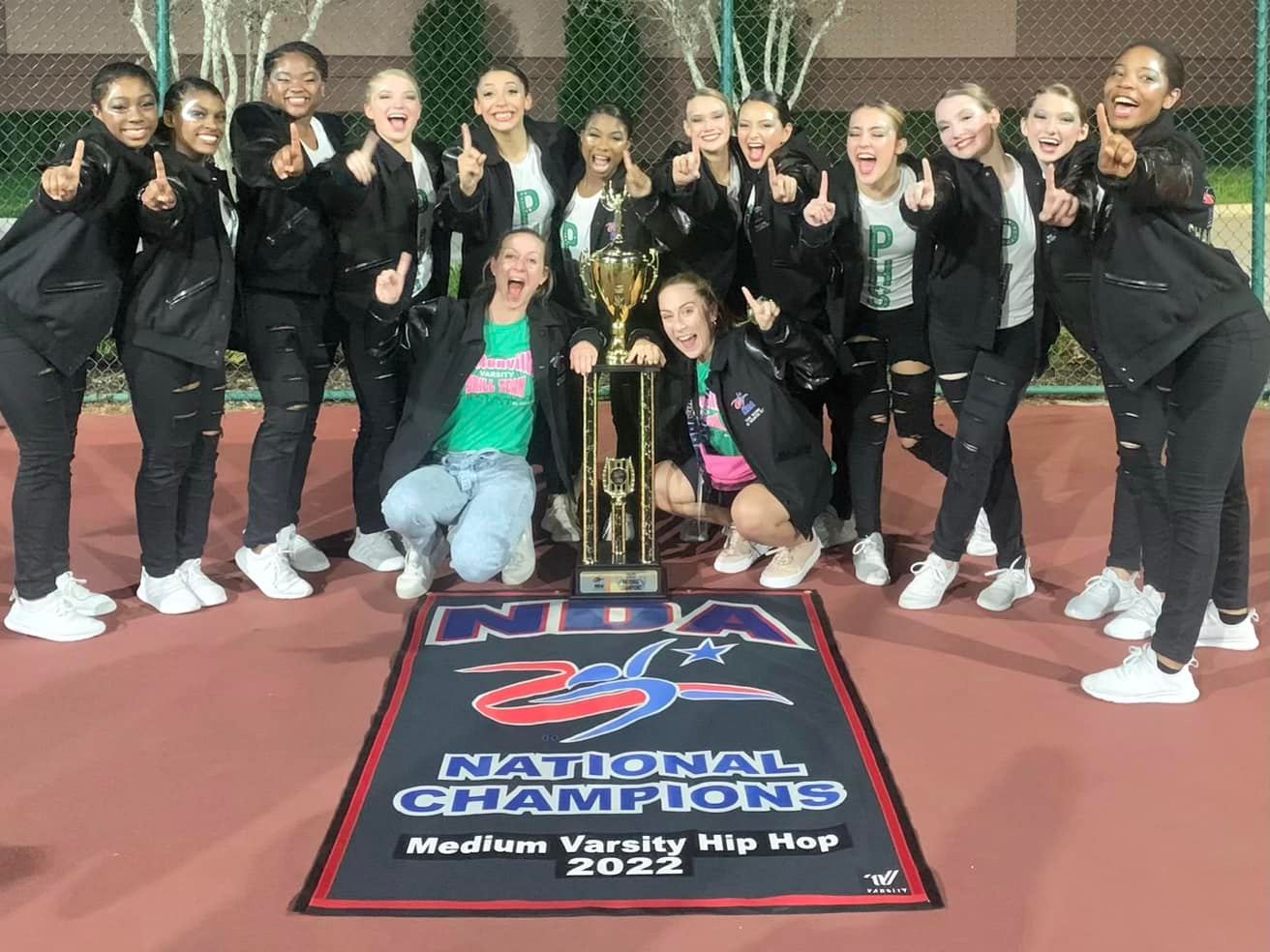 The Pattonville High School varsity drill team was named the top dance team in the country at the NDA National Championship in Orlando, Florida. This is the fifth time in program history the team has won a national championship (most in Missouri) and the first since 2000.

And they weren't done yet! The team continued their run at Nationals on Sunday when they competed in the finals of the Small Varsity Pom category. They earned 23rd place in that event.